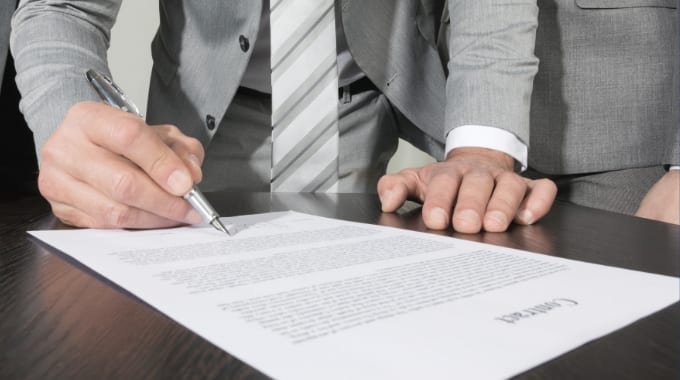 Lost in all the euphoria of Auston Matthews‘ contract extension is the structure of the contract, which emphasises signing bonuses over base salary. For example, of the total contract value of USD$ 58.17 million, USD$ 54 million is considered “signing bonuses.”

Why is this important?

Presuming that Auston Matthews is a non-resident of Canada, signing bonuses paid by a Canadian based NHL team to a non-resident of Canada are subject to a maximum tax rate in Canada of 15%, in accordance with the U.S.-Canada Income Tax Treaty, whereas one of Matthews’ Canadian resident teammates would be paying tax at 53.53% on those signing bonuses. Now, we’re not implying that the non-resident is paying 38.53% less in tax because, for example, Matthews would be still be paying at the highest marginal tax rate of 41.24% for a resident of the state of Arizona. But the tax savings over the length of the contract would still be $6.6 million, which is significant! Furthermore, a non-resident hockey player that resides in a tax-free state, such as Florida or Texas, would pay USD$ 2.4 million less than his Canadian teammate.