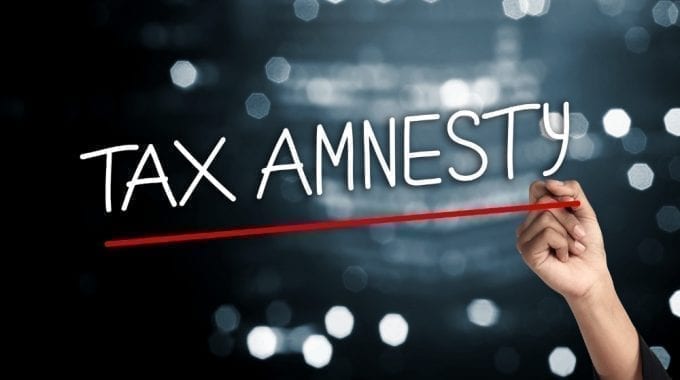 By law, every U.S. citizen and U.S. resident is required to file certain financial disclosures and U.S. income tax returns (provided certain requirements are met), regardless of their place of residence. On a more fundamental principle, all U.S. citizens residing outside of the United States are expected to comply with U.S. law, including tax law, no matter how complex that law is or how frequently the law or regulations change. And they do change a lot and often.

With the new technological capabilities, enhanced transparency, and ever-increasing collaboration of foreign financial institutions with the U.S. Internal Revenue Service (“IRS”), locating and tracking of delinquent U.S. taxpayers outside of the United States is no longer a serious challenge. Moreover, since the enactment of Foreign Account Tax Compliance Act (“FATCA”) in 2010, most U.S. counterparts signed Model I or Model II Intergovernmental Agreements (“IGAs”) with the United States and enacted domestic legislation consistent with the IGAs.

In case of Canada, for example, under currently effective Model I IGA, Canadian financial institutions (a term broadly defined) are required to report beneficial ownership of certain accounts to the Canada Revenue Agency (“CRA”) that in turn transmits that information to the IRS. That in turn, makes it almost impossible to stay off of the IRS’s far-reaching radar. In short, ignorance is not bliss when it comes to tax laws and the consequences of being non-compliant may be severe. In some cases, civil penalties, quite substantial at that, are just the beginning of what may end up for delinquent taxpayers in potential criminal prosecution in a worst-case scenario. And, the clock is ticking… and, time is running out for taking a proactive approach and protecting one’s interests.

Share This
Recent Posts
Categories
Need Help with Your U.S. Taxes? Book Your Consultation Today.
Book a Consultation
©2014-2020 Alexey Manasuev - All Rights Reserved
Back To Top
×