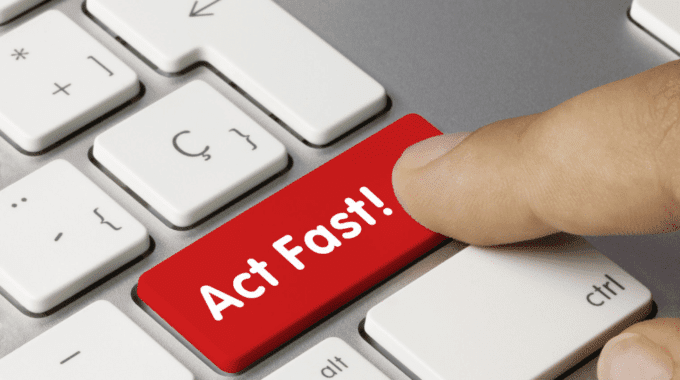 The IRS is ending OVDP in less than two weeks. Are you U.S. tax compliant?

If you’re legally required to file U.S. taxes and you have undisclosed foreign accounts, this article is very important for you.

What is the OVDP?

The Offshore Voluntary Disclosure Program (OVDP) was initiated by the IRS to allow taxpayers to voluntarily disclose any unfiled foreign financial assets, lest they expose themselves to significant civil fines and criminal liabilities upon detection by the IRS. Since the program’s inception in 2009, the IRS has collected over $11.1 billion in taxes, interest and penalties from those who have used the provisions of the OVDP in order to stay U.S. tax complaint. However, in March 2018, it was revealed that, with effect from September 28, 2018, the OVDP program will officially be closing up shop for good.

How Does the OVDP Affect Me?

The overarching objective of this program is to lure out unfiled offshore rental properties, bank accounts and other such entities by reducing associated prosecutions and penalties. It aims at curbing the rampant tax evasion activities conducted by U.S. citizens residing in the U.S. and green card holders that reside outside the country. This program affords the perfect opportunity for delinquent taxpayers to bring to light all their unreported offshore financial assets. With the program’s closing deadline rapidly approaching, it is in your best interest to take action to keep your tax returns current.

Are There Any Other Alternatives to the OVDP?

The program itself has undergone several subsequent amendments since its inception, with the latest modifications coming into effect in July 2014. With the 2014 revision, the IRS decided to streamline procedures for those taxpayers who affirm (under a penalty of perjury) that their non-compliance is non-willful. There are other options for taxpayers to report their non-U.S. assets, such as the Criminal Investigation Voluntary Disclosure Program and the Streamlined Filing Compliance procedures. While the IRS has informed taxpayers that it has no plans to end these any time soon, there is no guarantee that this will stand, given the ever-fluctuating nature of the taxation landscape.

It goes without saying that the closure of the OVDP in no way means that the IRS will stop prioritizing non-compliance associated with offshore accounts henceforth. In fact, the IRS has tapped into its sizeable database of intergovernmental agreements with foreign governments to gather information and tighten its own taxation norms.

If You Have Not Disclosed Your Offshore Accounts Yet, We Urge You to Contact a Qualified U.S. Tax Consultant BEFORE September 28, 2018!

This may be your only chance to disclose unreported offshore financial assets and avoid exposing yourself to criminal liabilities and skyrocketing penalties. Call us at (416) 613 9540 for a confidential consultation on how to proceed with filing your returns.