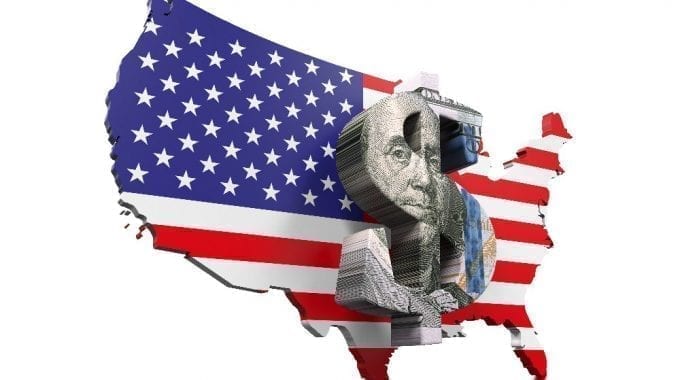 Traditionally, the U.S. economy revolved around local, in person services, manufacturing and local resources. The taxing provisions of many states continue to reflect this outdated economic model. More recently, the global economy has shifted dramatically, across borders to include businesses involved in e-commerce, digital products and delivery of services across state and international lines. This shift has had a dramatic impact on state and local economies that heavily relied on the revenue provided by companies that were situated within a state. Now, foreign companies are engaged in businesses, that local businesses used to provide, and the state and local governments still want their piece of the tax pie.

There are various considerations when international or foreign companies or individuals begin engaging in business with the United States. One must recognize the distinction between Nexus and Permanent Establishment (“PE”). Although a corporation may be able to avoid a Permanent Establishment in the U.S., thus potentially avoiding federal tax, a foreign company may in fact be subject to state and local taxes when their nexus with a particular state is sufficient to be subject to state and local tax in that jurisdiction. This is as result of the fact that state and local governments are not engaged in international tax treaties with foreign governments, which generally provide a framework for taxation when a foreign company seeks to transact business within the U.S. Complicating matters further is that state and local nexus rules and their application vary from state to state. Thus, in preparing to do business within the U.S., it is not only important to understand both the federal tax implications on a corporation doing business in the U.S., but, also the state and local tax implications if you are planning on transacting business in a state.

A PE can be defined as a fixed place of business through which an enterprise is wholly or partially carried on. A foreign corporation will be required to file federal income tax returns when it is engaged in a trade or business within the U.S. and will pay taxes on the income that is effectively connected with the business in the U.S. The PE definition is reserved for countries with a tax treaty with the U.S., resulting in federal tax obligations on the business.

Conversely, nexus may be found when a foreign company either has physical or economic presence within the state. Nexus is the threshold determination for businesses to be subject to state and local taxes within a state and as mentioned, each state has different criteria for nexus. The important factor here is that although certain federally established income tax treaties may define PE differently, thus leading to certain corporations being exempt from federal taxes, having nexus with a state may lead to the corporation being taxed by the state and/or local authority in either case.

Finally, some states have enacted laws that have adopted a factor-based economic presence test approach to nexus. Substantial nexus would be created in a state if any of the following minimum thresholds are exceeded: US $50,000 of property, $50,000 of payroll, US $500,000 of sales or 25 percent of the company’s total property, payroll or sales are in the state. (This is based on the Multistate Tax Commission’s model standards. Each governing state enacts their laws independently.)

Furthermore, a company may have income tax nexus in a state through the presence of agents or independents contractors performing on behalf of the company. This assessment of nexus does not require a formal relationship, rather a facts and circumstances approach can be taken to evaluate whether the business activities conducted on behalf of the company result in nexus with the state sufficient for the state to impose taxes on the company.

Although you, your clients or company may take sufficient measures to protect against creating nexus with a state, it may be unavoidable if you wish to continue the activities that the business is engaged in. If nexus arises, steps must be taken to ensure tax compliance with all relevant tax authorities. At a minimum, an evaluation must be made as to when nexus was established, or will be established with a state. Certain states will require state income tax returns to be filed for any year in which nexus was established, whereas others may limit the amount of years they can require you to file late returns. As well, certain states may have different filing requirements, with some states permitting the companies to file on a worldwide basis or a combined basis. Furthermore, one must determine if they will be subject to, net worth or equity based franchise taxes, sales or use taxes, payroll or employment taxes, city or local business or franchise tax, and state and local licensing fees.

If you find yourself or your clients have missed these types of filings, there are various methods of becoming compliant. Certain states have statutory amnesty programs that allow for tax filers to file late returns and have penalties waived for either unreported or unremitted taxes. Often, the interest on these penalties may also be waived. Be sure to speak with a qualified U.S. tax professional to assess any potential state or local taxes that you may owe or will owe if you intend on doing business in a particular state, and to determine how you can become compliant if you have failed to file or pay taxes.