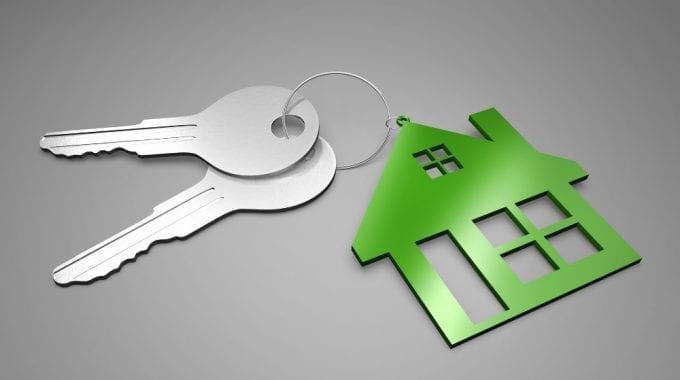 While many Canadians are taking the advantage of a hot housing market in Toronto and selling their principal residences realizing significant gains tax-free, U.S. citizens who live in Canada and want to take a similar advantage may be up for a nasty tax surprise by the IRS1. What’s worse, they may be subject to additional tax even if they sustained a loss on the sale of their principal residence. The US functional currency rules have a broader reach and are a trap for the unwary that may be easily missed by taxpayers and their advisors.

U.S. citizens living in Canada are subject to U.S. tax despite their Canadian residency. This differs from the Canadian tax regime that uses a residency-based taxation. The cross-border tax complexity for U.S. persons residing outside the United States is substantial and they frequently need help of a qualified U.S. tax advisor. One should not easily assume that they would get the same tax treatment under U.S. tax rules as they would in Canada.

As it turns out, paying tax on the sale of Canadian home by U.S. citizens living in Canada is not good enough for the IRS. U.S. citizens selling their homes in Canada may have to pay even more tax to Uncle Sam. Specifically, if they purchased their house in Canadian dollars (you would think, dah – how else would they have purchased it in Canada??) and used a mortgage to finance the purchase, they are likely looking at paying additional tax due to the foreign exchange gain under applicable U.S. tax law.

So, why and how does this work? The reason for additional tax cost is due to the U.S. tax law, according to which U.S. citizens are generally required to use the US dollar as their “functional currency.”5 That means that any determination of US person’s US tax liability must be made in US dollars (other currency is considered a “nonfunctional currency” in this respect). Further, the determination of foreign currency gain/loss must be made on a transaction by transaction basis. As a result, (i) when a U.S. citizen borrows funds denominated in foreign currency (other than US dollar) to purchase a residence, and (ii) where the foreign currency depreciates in value against the US dollar from the date the debt (such as a mortgage) was incurred until the date the debt was satisfied (this would include refinancing)6, the U.S. citizen would be taxed on a foreign exchange gain realized on the latter transaction. Under such circumstances, an individual would have repaid the mortgage using less US dollars for US federal income tax purposes.

It’s best to illustrate the resulting adverse U.S. tax consequences by reviewing the following scenario. Suppose that a U.S. citizen living in Canada purchased a house on December 31, 2012 (when the Canadian and US Dollars were practically at par). The house purchase price was C $1,000,000 and the mortgage was C $800,000. Let’s assume that the said U.S. citizen sold his house on December 31, 2016 for C $1,300,000 (at that time, 1 Canadian dollar equaled roughly $0.75 US dollars).

Under Canadian tax law, the U.S. citizen realized C $300,000 capital gain on the sale of the house. However, no tax would be due in Canada on that realized gain due to the principal residence exemption discussed above.

But the U.S. tax result is strikingly different. Under the facts in this case, the U.S. citizen would realize a capital loss of US $25,000 [(C $1,300,000 x 0.75) – (C $1,000,000 x 1)] on the disposition of his Canadian principal residence (the US $25,000 loss occurs because of the devaluation of the Canadian dollar against the U.S. dollar since the date of the original purchase). More importantly, because the functional currency of the U.S. citizen is US dollar, for U.S. federal income tax purposes, the gain/loss on the sale of the house is required to be calculated in US dollars by using the foreign currency exchange on the transaction dates (here, the purchase and sale of the house).  Accordingly, the U.S. citizen would have additional tax on US $200,000 currency exchange gain [C $800,000 x 1) – (C $800,000 x 0.75)] on the extinguishment of the debt.8  (For practical purposes, the United States views this transaction as if the individual received an US $800,000 mortgage but repaid that same mortgage debt with only US $600,000 because of the fluctuation in currency, hence the currency gain). The sad news is that the loss cannot be recognized and ever used to offset the capital gain.9

The U.S. functional currency rule has broader implications for U.S. citizens and residents living in Canada or outside the United States. Any time when a taxpayer purchases foreign currency, she/he should think of it as a property. As such, like other investments, a sale of the foreign currency would be treated as a realization event for U.S. federal income tax purposes that may result in a gain or loss recognition, depending on the tax basis and the fair market value of the property at the time of the sale. Failure to report the foreign currency gain may result in substantial penalties for underreporting of income. Note that there is a de minimis rule that exempts from tax a disposition of nonfunctional currency as long as the gain realized on the disposition is limited to US $200 or less.

Canadian residents are required to use Canadian dollar (national currency) for daily transactions in Canada. As such, U.S. citizens living in Canada rarely have a choice, but to use “nonfunctional currency” for U.S. federal income tax purposes in their daily lives. This would be true in most countries, including the United States (you can only transact in US dollars there). Currently, there is no relief under the functional currency rules for U.S. citizens and residents living outside the United States (the limited exception for a qualified business unit (“QBU”) is very restrictive and does not apply to personal transactions). Until such relief is provided, U.S. citizens and residents living in Canada and other countries should carefully plan their transactions and seek advice from qualified tax professionals to ensure U.S. tax compliance and adequate penalty protection.