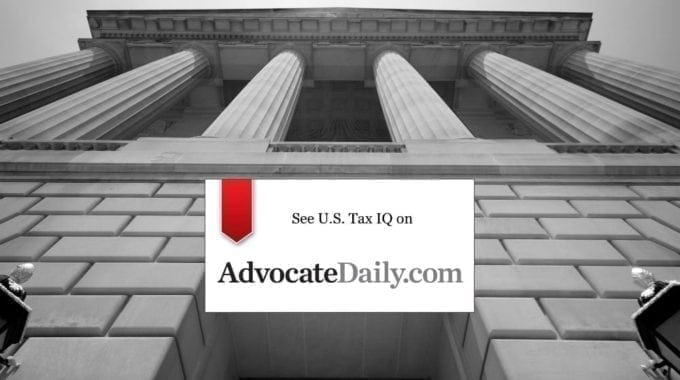 Earlier this year, the IRS announced that it is ramping down it’s Offshore Voluntary Disclosure Program (OVDP), and will close it on Sept. 28.

The OVDP provides an opportunity for delinquent taxpayers with undisclosed income from offshore accounts to become compliant and to avoid criminal prosecution. However, applicants must agree to pay a miscellaneous offshore penalty and other applicable fines — such as accuracy-related, failure-to-file and failure-to-pay penalties, says Manasuev, principal of U.S. Tax IQ.

The miscellaneous offshore penalty may equal 27.5 per cent, or 50 per cent of the highest aggregate value of undisclosed assets during the years covered by the OVDP.

“The OVDP usually supposes that a candidate and applicant may have some exposure to criminal prosecution or may potentially have wilful conduct in not complying with U.S. tax filing and reporting requirements. So, the OVDP historically, and as it exists now, has been the option for those taxpayers who have to worry about potential criminal prosecution,” says Manasuev ….