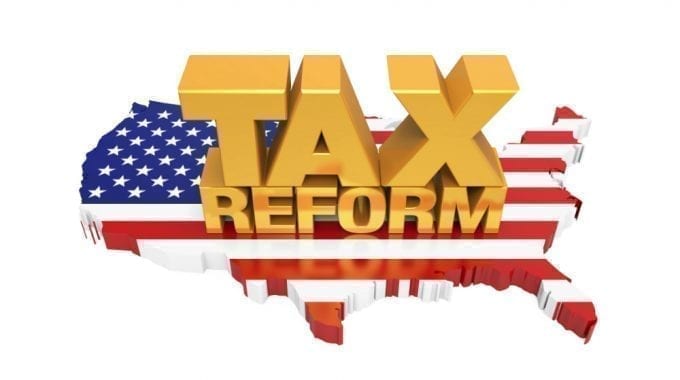 On December, 2017 at 12:00pm (Eastern Time), join us for a free webinar with U.S. tax attorney Alexey Manasuev, LL.M. (Int’l Tax), NYU, TEP, and U.S. tax accountant Brandon Vucen, CPA, CA, CPA(IL), MST, who will discuss the upcoming changes to U.S. tax law and key provisions of  the Tax Cuts and Jobs Act that contains several favorable and not so favorable tax changes that may affect cross-border affairs of U.S. citizens and green card holders residing outside the United States and businesses operating in the United States.

As the U.S. House of Representatives and U.S. Senate reconcile their differences on the proposed bill, there is an ever-increasing likelihood that the Republican tax reform will pass. This will bring sweeping changes to U.S. tax law and will provide the largest substantive changes in over 30 years!

Here’s just a sample of what we will cover during this webinar:

Missed Our Webinar? Have Questions about the topics covered?