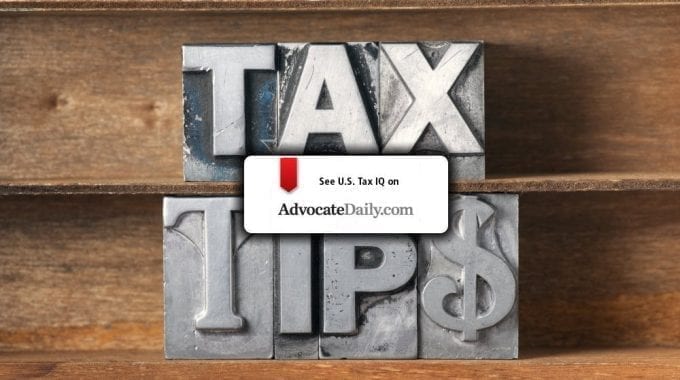 The following article is featuring Alexey Manasuev and Brandon Vucent and first appeared in AdvocateDaily.com,  November 21,  2017.

With 2017 coming to a close, U.S. taxpayers living abroad should make sure they are well-positioned to benefit from current and proposed regulatory changes, says Oakville-based U.S. tax attorney Alex Manasuev.

“As we near year-end it’s good to connect with your U.S. tax advisor and evaluate where you stand,” Manasuev, principal of U.S. Tax IQ, tells AdvocateDaily.com.

“Stay on top of developments to make sure that you don’t miss anything.”